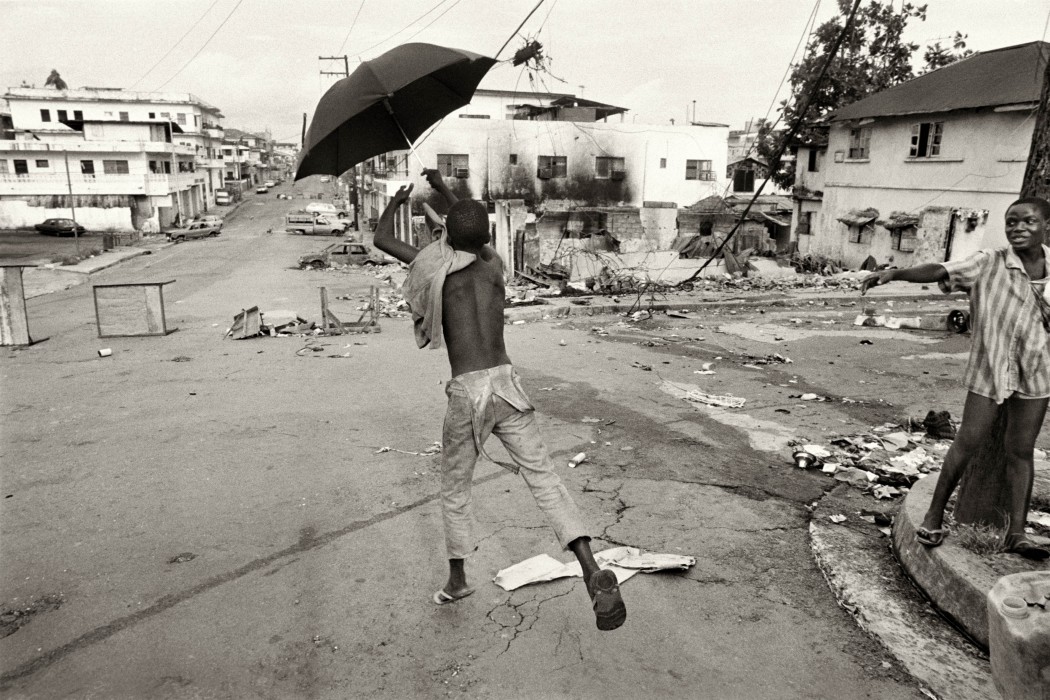 1. I think the misconception is believe that owning new tools that let you photograph faster, that will improve quality.

2. The main problem is not whether mobile photography is an ally or an enemy, the debate is that photography, which has always been underpaid, with the advent of faster utensils, is getting worse paid yet.

3. 20 years ago, sending a picture from Sarajevo to Madrid from satellite phones that were holding major world news agencies, after requesting the authorization for sending the image, costed between 200 and 400 dollars. Today sending that image is free, but those 300 € that the newspaper is saving, rather than invest in improving the situation photographer or make better stories and give more time for them to be carried out, is saved and not being reinvested in other elements of the process.

4. Today you get hired by the lower number of days possible, always downward, rates have also plummeted. Photographers can not live on their work, that’s the problem.

5. The problem is that people believe that the economic crisis has destroyed journalism. It is true that the crisis has hit extremely hard in the media, but its directors continue earning trifling and frivolous sums money and nobody question that.

6. When it comes to social networks we are creating a kind of panacea. It is easy to transmit, but the problem is that if we all consume free in the end we are all dead at end and that’s what happened.

7. The business of photojournalism in companies is having each day fewer permanent staff. Most agencies has sunk and agencies that still exist, for example AP or Reuters, have completely limited, burdened and distressed budgets to invest in quality journalism. Working in an agency like AP or Reuters is prestigious, but it has nothing to do with what it was a few years ago.

9. Currently in photojournalism conflict there is the best generation of photographers in history. In fact, there are fifteen magnificent photographers and all of them are working abroad, either working in Spain. Some may publish in Spain, but not live on their work in Spain, because it is impossible. I myself, during my 30 years of experience, I had to write, radio or do other stories to survive.

10. It is impossible to live as a freelance photojournalist, if you dont´t have a name. They’ll mistreat you. If this continues like this, within five years we will be in the same situation right now or even worse. 1. Because Internet photos are immediately very old. The photos of the first quarter of the football game go really fast in digital formats,…